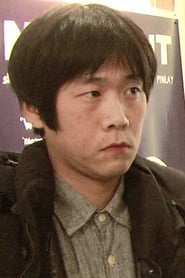 Takashi Makino (1978, Japan) is an artist and makes experimental films. He was educated in Cinematography at the Nihon University College of Art in Japan. In 2001, he served an apprenticeship with the Quay Brothers in London, during which he mainly studied film music and lighting. His short films Elements of Nothing (2008) and Generator (2012) have been selected for IFFR's short film competition, and with Generator Makino won a Tiger Award for Short Films. His films have been invited for screenings at numerous film and video art festivals worldwide. 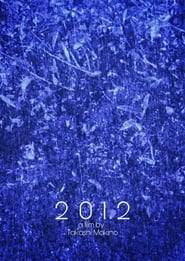 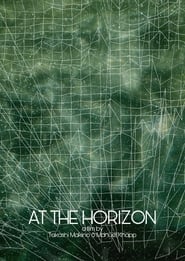 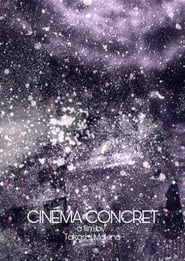 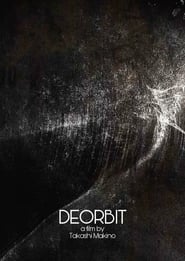 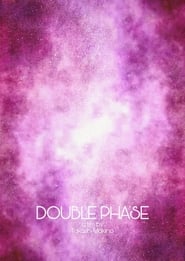 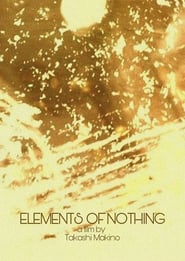 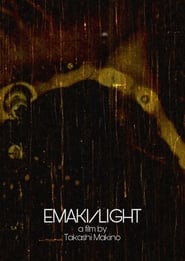 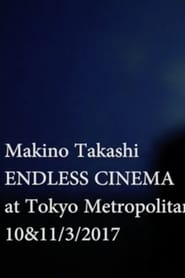 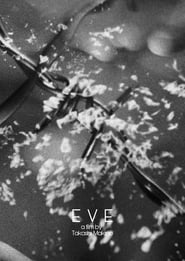 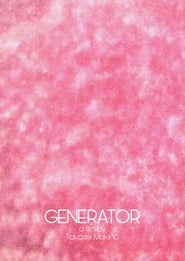 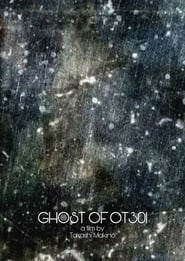 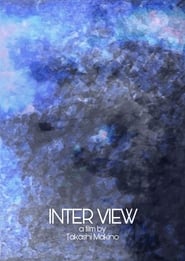 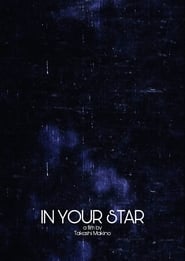 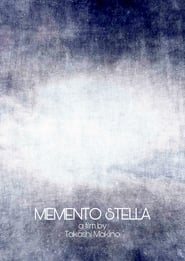 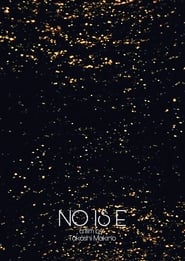 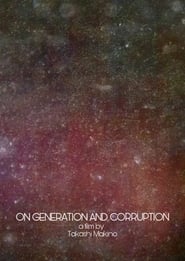 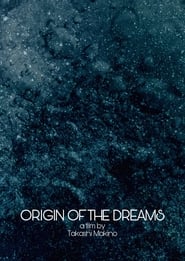 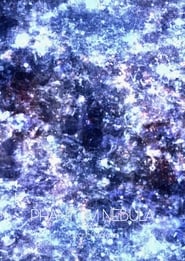 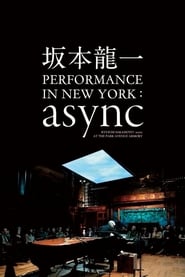 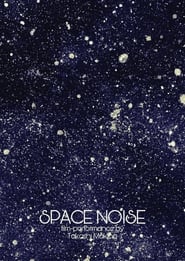 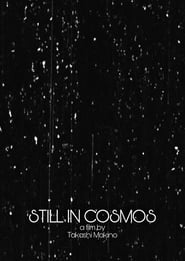 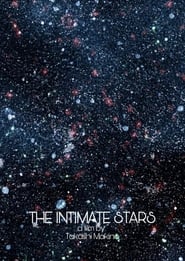 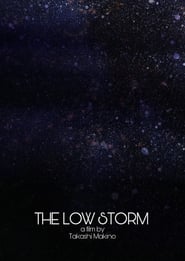 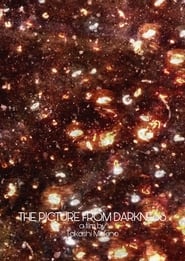