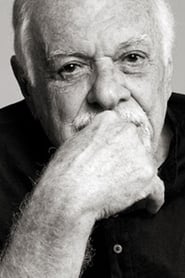 Born in a Lebanese-Brazilian family in Marília, São Paulo, and brother to famed director of photography Dib Lutfi, João got his stage name from TV businessmen who wanted to rebrand him as a leading man with an iconic name during his early gigs as an actor. He's maily associated with the Cinema Novo (Brazilian New Wave) movement, but stayed active until 2018.

During the Cinema Novo days, Ricardo directed short film "Menino da Calça Branca" (1961) and "Esse Mundo É Meu" (1963), his feature-length debut. Among other notorious works in his career as a filmmaker is "A Noite do Espantalho", which shows Ricardo's talent as a polymath by mixing filmmaking with folk music and other elements of Brazilian popular culture, such as "cordel" literature.

Ricardo moved to the Vidigal slum, in Rio de Janeiro, by choice in the 1970s, where he lived until his death in 2020. "Bandeira de Retalhos" (2018), his last film, was adapted by a theatre play also written by him and chronicles the life in 1970s Vidigal. 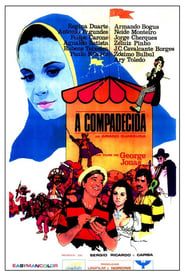 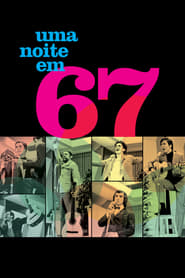 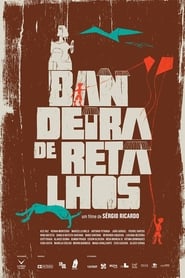 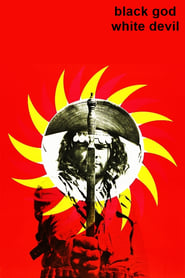 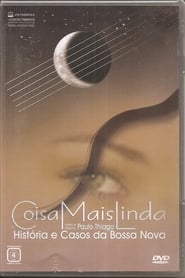 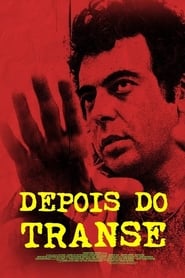 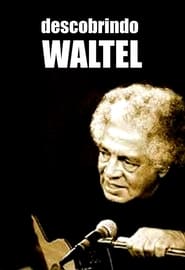 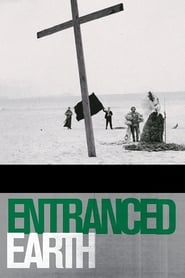 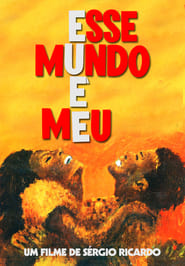 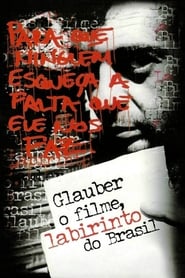 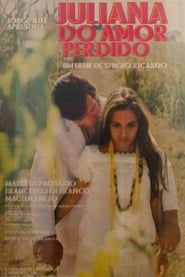 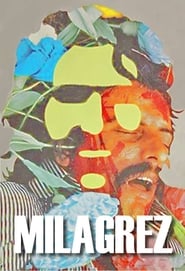 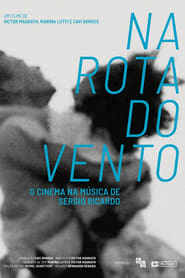 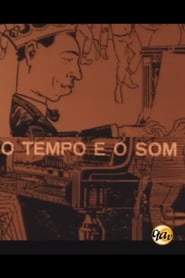 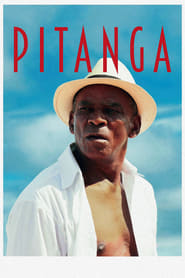 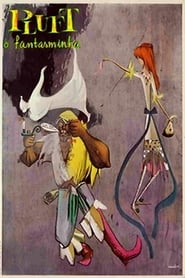 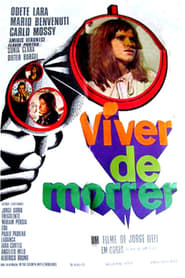 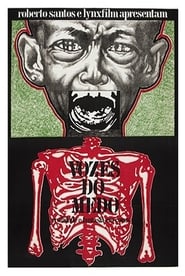