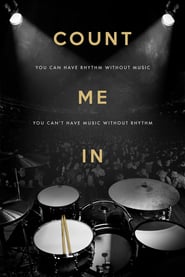 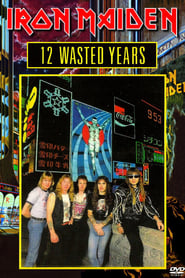 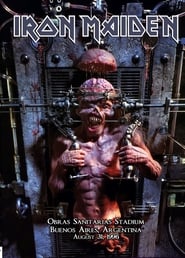 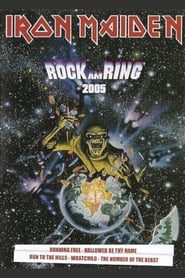 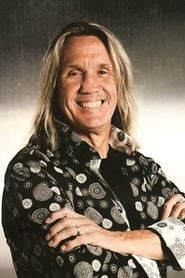 From Wikipedia, the free encyclopedia. Michael Henry "Nicko" McBrain (born 5 June 1954) is an English musician, best known as the drummer for Iron Maiden, which he joined in 1982. Prior to joining Iron Maiden, McBrain drummed for Pat Travers from 1976 to 1978, as well as the French political punk band Trust. His first formal band was The Streetwalkers, a blues band. The nickname 'Nicko' originated from when the keyboard player Billy Day introduced him as "My Italian drummer, his name’s 'Nicko'". McBrain himself states that as a child he had a stuffed animal (bear) named "Nicholas" that he always carried with him so much so that his parents began calling him Nicky also.

McBrain is frequently included in top drummer league tables and rankings as a result of his very influential and skillful performances in studio and on stage. Recently, he has been ranked at No. 18 in Rhythm Magazine's 50 Greatest Drummers Of All Time.

McBrain is known for his affable joking personality, eagerness for interviews and public appearances.