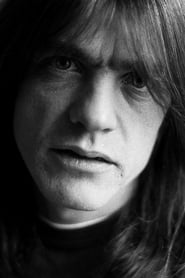 Malcolm Mitchell Young (6 January 1953 – 18 November 2017) was an Australian musician and songwriter. He was best known as the co-founder, rhythm guitarist, backing vocalist, and songwriter of the rock band AC/DC. Except for a brief absence in 1988, he was with the band from its beginning in 1973 until retiring in 2014 due to health reasons. As a member of AC/DC, he was inducted into the Rock and Roll Hall of Fame in 2003.

Though his younger brother Angus was the more visible of the brothers, Malcolm was described as the driving force and the leader of the band. In 2014, he stated that despite his retirement from the band, AC/DC was determined to continue making music with his blessing. As the rhythm guitarist, he was responsible for the broad sweep of the band's sound, developing many of their guitar riffs and co-writing the band's material with Angus.

Young left AC/DC in mid-2014 to receive treatment for dementia. In September 2014, the band's management announced that he would be retiring permanently. He died from the effects of dementia on 18 November 2017. 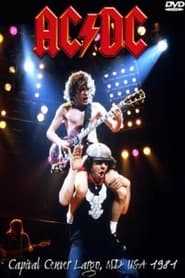 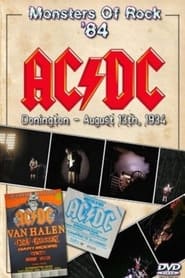 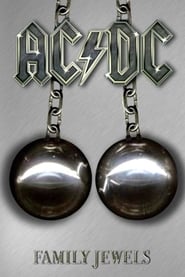 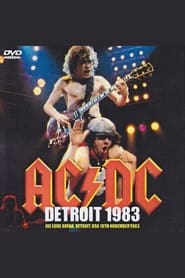 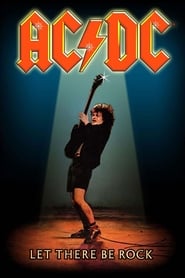 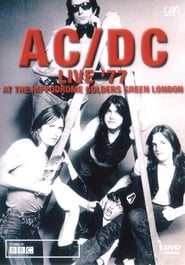 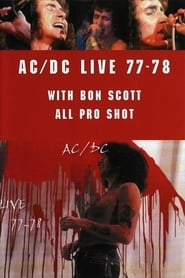 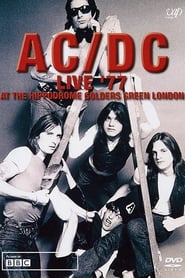 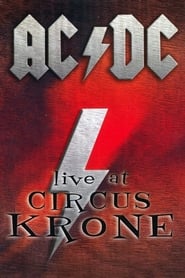 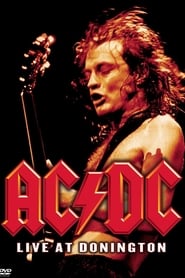 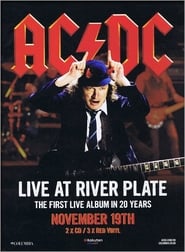 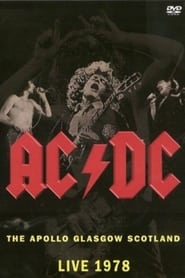 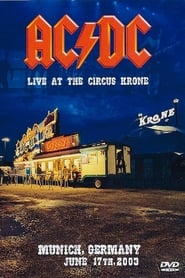 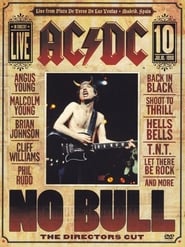 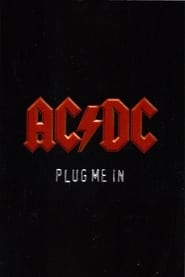 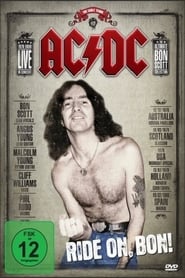 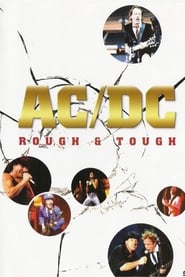 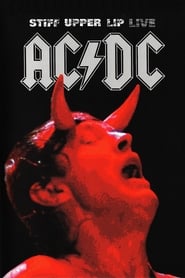