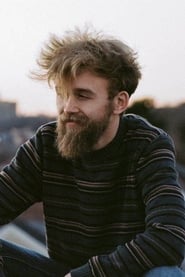 Jack Stauber is a singer, songwriter, and animator from McKean, Pennsylvania. He has been uploading on his YouTube channel since April 1st, 2013. 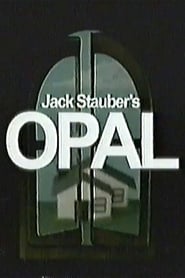 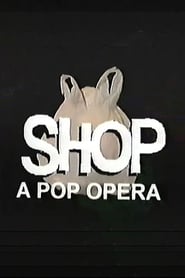 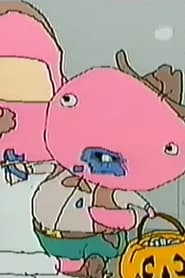 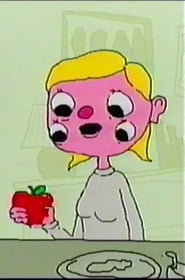