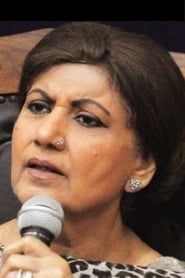 Born Kishwar Begum, Bahar Begum is an actress best known for many Pakistani movies since 1956. She was first introduced to the Pakistani film industry by the renowned film director Anwar Kamal Pasha in film Chann Mahi (1956). Anwar Kamal Pasha is the one that gave her the professional film world name Bahar Begum. She later acted both in Punjabi and Urdu language Pakistani films and had a very active career from 1956 through the 1980s. She has more than 500 films to her credit. Having grown up in Lahore, Pakistan, her career has centered on the Punjabi film industry, initially playing heroines and then "emotionally strong mothers", usually ending-up playing 'mother' to popular lead actor of Punjabi films Sultan Rahi in his films during the 1980s. 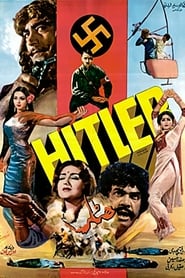 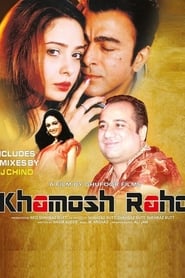 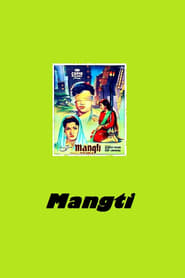 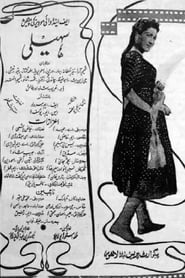