/ 5
Runtime
1h
​
​
Countries
​
​
Languages
The Snake and the Stallion tells the story of motor-sports legend, Carroll Shelby, a bankrupt chicken farmer who, alongside a team of Southern Californian hot-rodders, created the AC Cobra and took on the might of Enzo Ferrari and his iconic Ferrari GTO.
Richard Symons
Director
Full crew
Carroll Shelby
Carroll Shelby 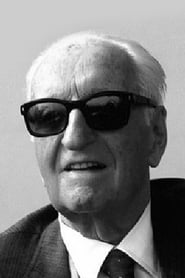 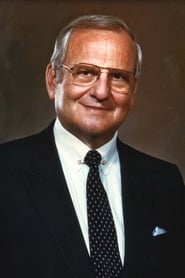 The all-time classic battle (both on and off the track!) between Enzo Ferrari and Carroll Shelby as you've never seen it before. Reveals the true story of how Shelby, the Cobra and a bunch of southern Californian hot-rodders took on the might of Enzo Ferrari and his iconic GTO.

Ten years in the making, this fast-paced epic double DVD is the definitive, most comprehensive film ever made of those golden years. Aside from original interviews with all the participants, there's stunning footage of the original races alongside beautiful newly-filmed reconstructions with the original cars (Ferrari GTO's, 250 SWB's, Cobras and Daytona Coupes).

This British production is a veritable must-see video for Cobra and Ferrari fans everywhere. 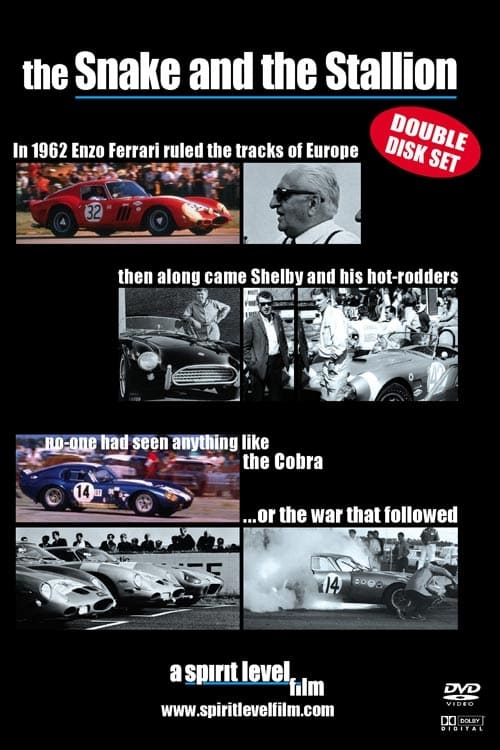