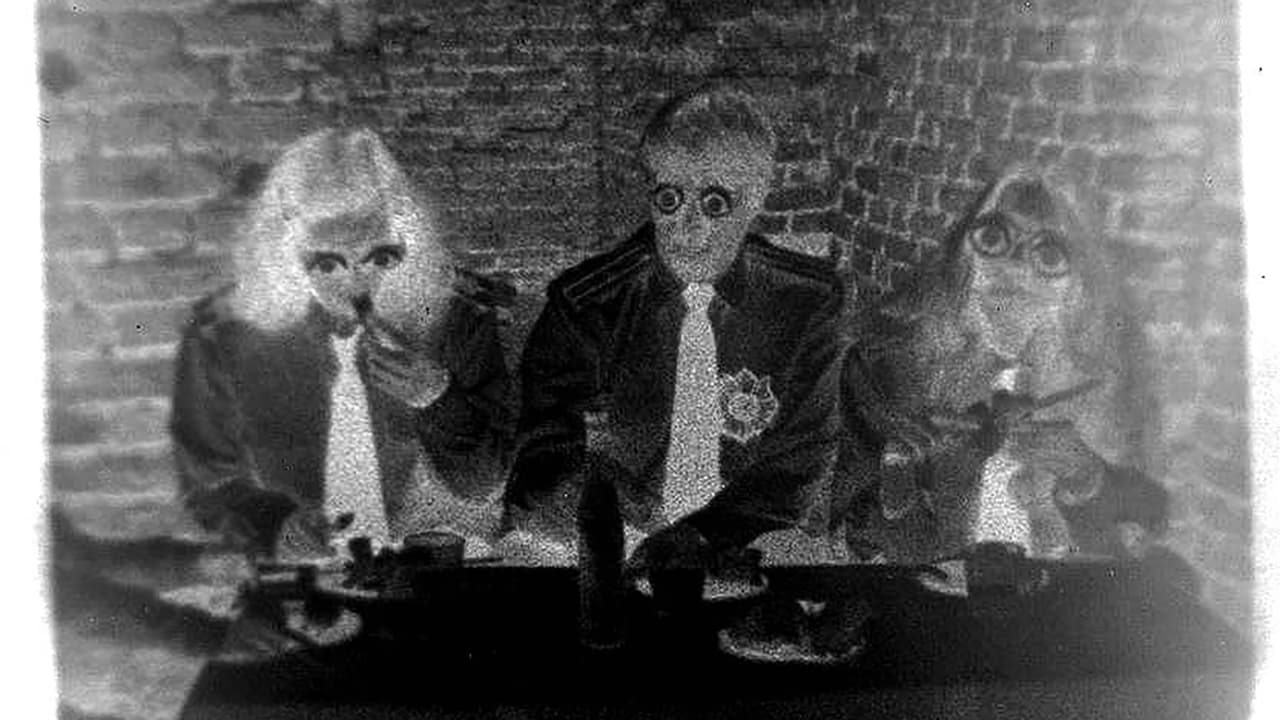 / 5
Your rating
Runtime
0h 5m
​
​
Countries
​
​
A gloomy tale or a completely innocent family picnic on the open air ... 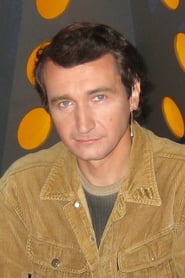 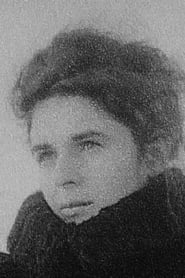 * Human's freedom practically is not limited. In a modern society, from this axiom it deduces an unlimited right to break interdictions and to break anyone moral stereotypes. It is important, that infringement is perceived as something natural, and it is treated as uncontrollable aspiration of human spirit to knowledge novel. It is not a secret also, that mankind has abused with freedom by the will from times of Eden, and Cain finally removed a question about borders admitted.

In extreme situations, as war, epidemic, heavy economic crisis, the civilization quite often made a next coil of development in a return party. Probably, such order is allowable or, anyway, socially also it is historically justified.

However, if the process is primary destructive, it has raised vital capacity. An extreme situation settles itself, a historical necessity disappears. Hopeless boredom, draft to knowledge are essentially supported already destroyed by stereotypes. It gives the most unexpected effects.

To such conclusions come after viewing new, experimental film of D.Frolov "Dad's meat". Form-film is experimental here, first of all is shot in a negative. As against many pictures, which plot is under construction, by and large, on search of the heroes, in "Dad's meat" the search is already completed. The world, in which the characters live, is painted in black-and-white colours, is poorly dynamical, but at all it is not deprived some harmonies. Probably, some doubtful property. There, on a family picnic, ordinary actions are made. Heroes eat, drink, occasionally exchange words. A mum, a daddy, a child and an aunt are normal. Appearance them thus not so much repellent, how many strange. They are dressed slightly not in a case, and are more similar to humanoids. Fair share of mysticism casts guesses about changed bodies, - to transformation, however, not having any relation. The solution expects the spectator right at the end. And then arises other question - whether human whim has no limits, whether immoral does not exist at all, whether it is possible simply to laugh in all throat above very black joke of the director. 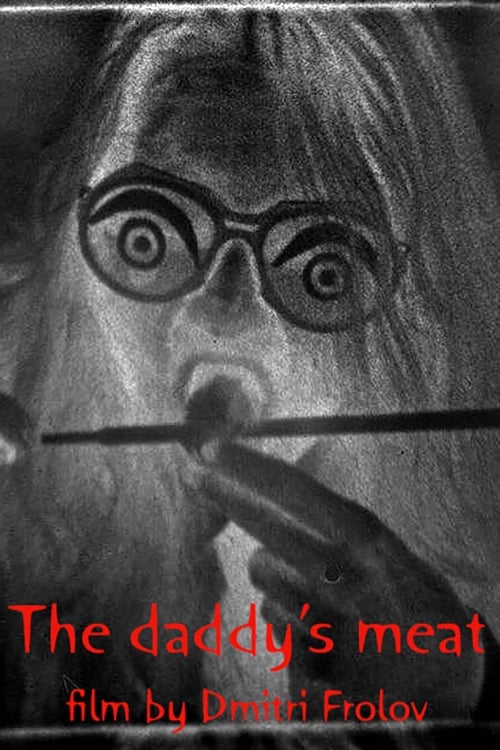