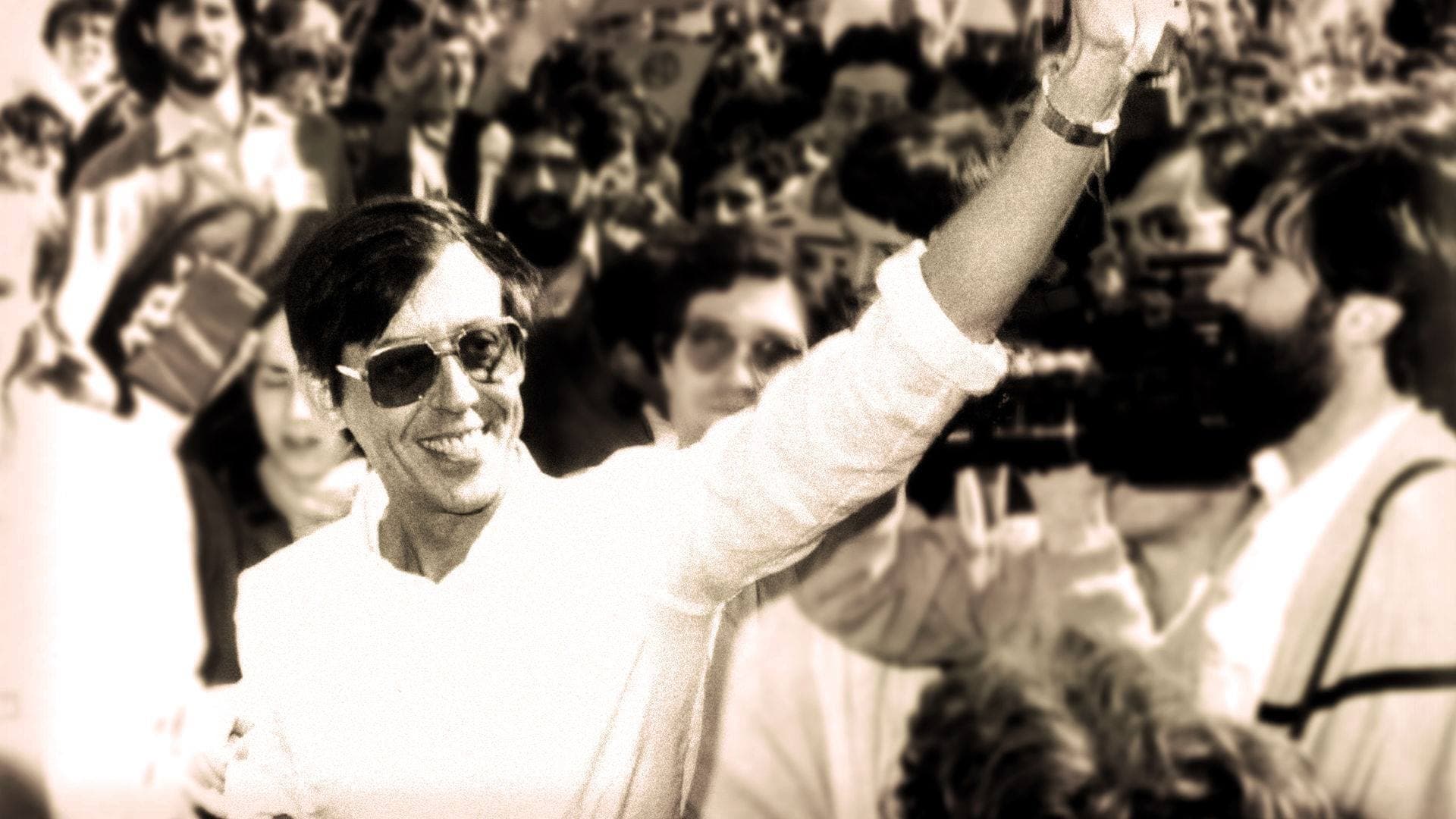 / 5
Runtime
1h 38m
​
​
Countries
​
​
Languages
The best kept secret of The Andes will be revealed… For some, he is the thinker that set in motion a spiritual and political movement that passed through borders and extended from Argentina to India. For other, he is the leader of a sect, a skillful manipulator and demagogue. For most, he is still a mystery. Through this feature length documentary film we try to tell the life and work of this extraordinary person, posing a disturbing question: Who is Silo?
Leandro Bartoletti
Director Writer
Full crew 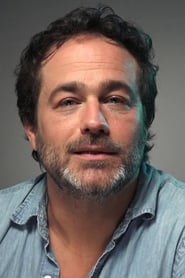 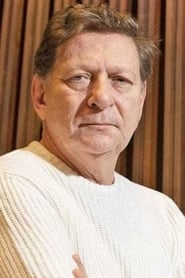 “A controversial tributefilm about a unique person.”
Horacio Bilbao, Clarín

“Silo, the documetnary, walks through the diffuse path of migrant spirituality, it is convincing because of its testimonials and rigorous footage. The most important, however, it does not care about unveiling any mystery so that the person prevails over the myth.”
Pablo Arahuete, CineFreaks

“It is interesting and makes you want toread his books, especially to Humanize the Earth.”
Paraná Sendrós, AmbitoFinanciero

“thefilm undoubtedly presents an amusing and enigmatic character, with a rich biography filled with every explorable and exploitable side.”
José Carlos Guerrero, Escribiendo Cine

“It is a very good example to get to know one of those social phenomena that arouse from a generation of men and women who were born to generate changes. Silo is one of them and here we get to know why.”
Iván Steinhardt, El Rincón del Cinéfilo

“Silo´s story generates curiosity in the film watcher who finds a person who affected different social strata, organizations and geographical points all over the world.”
Luciano Mezher, Visión del Cine

“The ideas of simultaneous transformation both a a personal and social level, that Silo disseminated since the ´60s among millions of followers all over the world get to the cinema through a documentary by Leandro Bartoletti, rescueing his work and his Humanist thinking in front of the frequent criticism and accusations of sectarianism.”
Paulo Pécora, TELAM News Agency 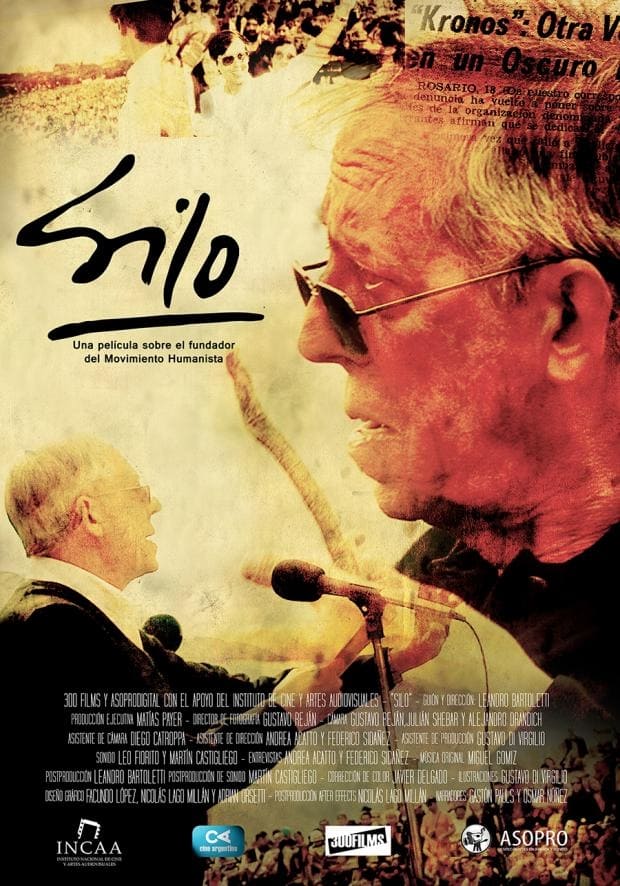