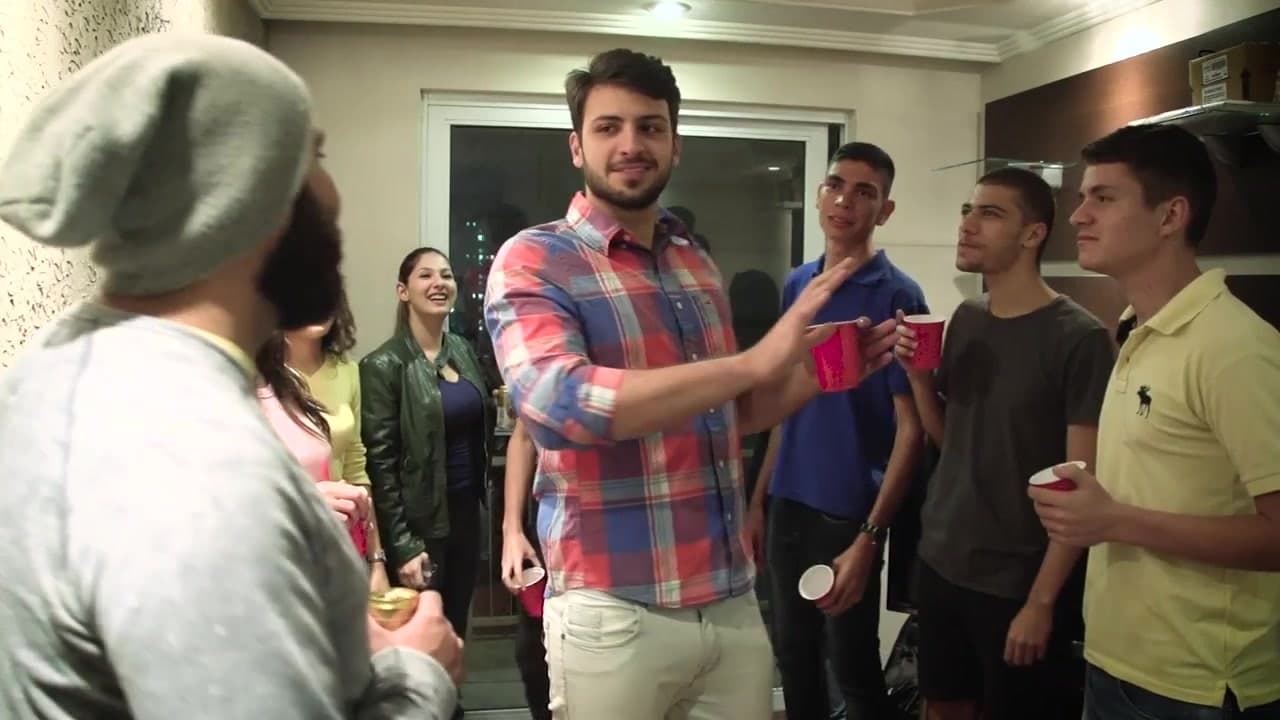 / 5
Your rating
Runtime
0h 8m
​
​
Languages
After a difficult divorce from his parents, Frederico decides to live with his mother in São Paulo City in order to study engineering, a childhood dream. However, Fred begins to see himself in a different way, his best friend starts dating the girl of your dreams and he comes face-to-face with his biggest problem, himself.
Julia Gorgulho
Director
Juliana Nogueira Guimarães
Writer
Full crew 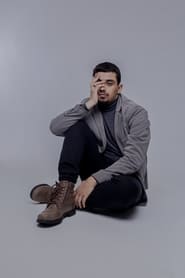 Frederico (Dan Claudino/Davi Claudino) has had frequent nightmares since arriving in São Paulo City to study engineering, his childhood dream. Or rather, the dream of his parents. At university, Frederico is not doing so well. He hates engineering. His biggest dream was to be able to study biology. During his school term, Frederico makes friends with João (Renan Altavista), a very popular and handsome boy. During his birthday party, Frederico discovers that João is dating Carol (Isabella Fernandes), a girl he has always been in love with. Frederico finds himself totally betrayed, for his friend knew of his passion for Carol.

During the holidays, to occupy his mind and feel better, Frederico goes to a city in the interior of São Paulo to spend a few weeks with his father (Mauro Côrrea), a very rich and busy man. During a lunch, the father questions Frederico about the college, that he says he is doing very well. A lie. The father also questions about his son's sexuality, since he has never seen him with a girlfriend. Frederico says he has not dated anyone, but that he has some contacts with girls. When asking about the ex-wife, the father leaves the table on the telephone, leaving Frederico alone the table.He sees himself face-to-face. And it bursts!

One night, Frederico comes into conflict with himself. During a fight with his own demons he gets hurt and decides to commit suicide. Later, the father finds him lying on the floor of the room and mourns the death of his son. The mother ends up knowing hours later. 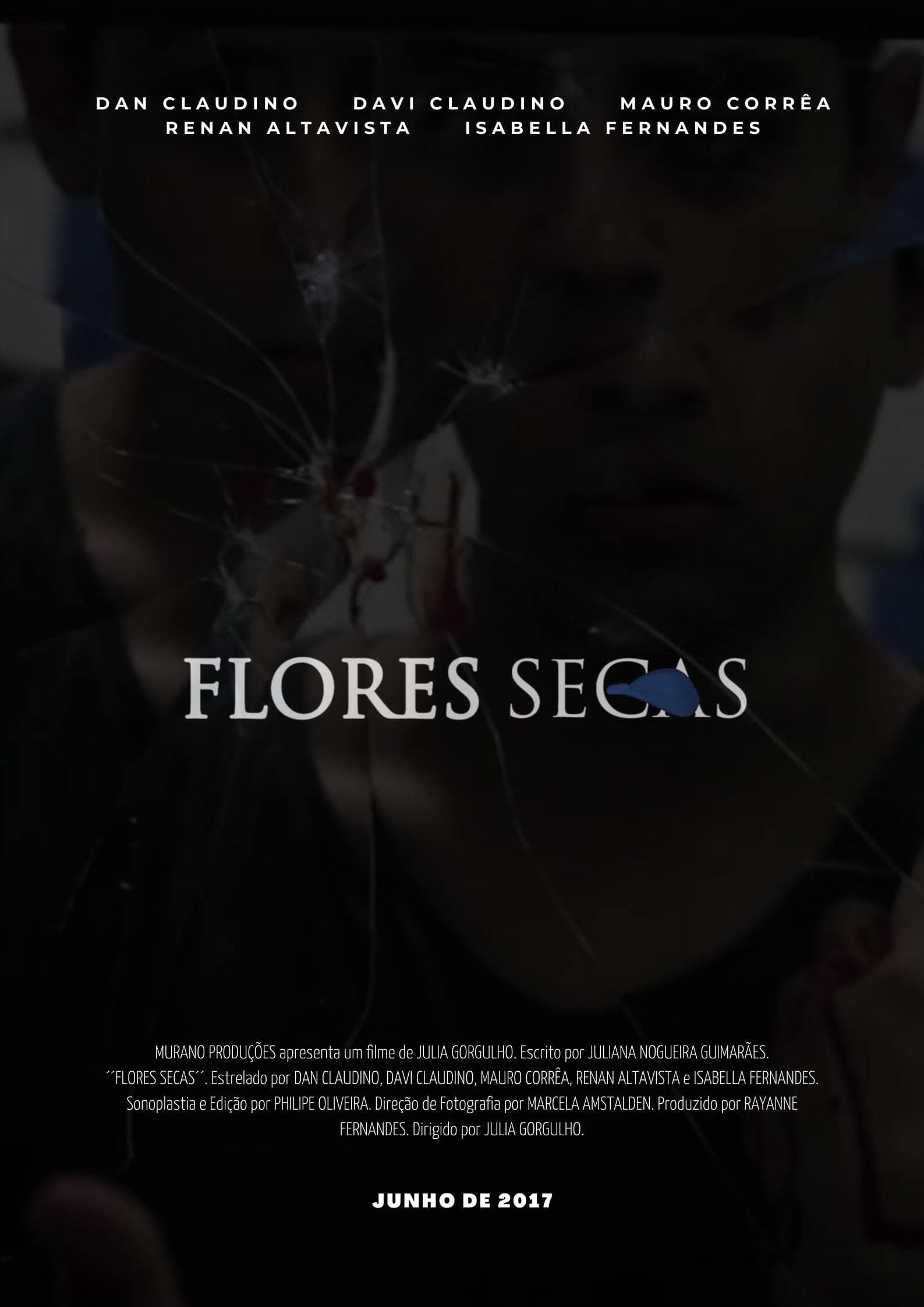