/ 5
The Battle of the Somme was the bloodiest day in the history of England. Since then, debate has raged over the legitimacy of the only combat footage of the battle. Now, a team of investigators is using science to solve this 90-year-old mystery.
Full crew
Full cast

This is one of the best documentaries about war that I have seen. Although fairly short at 70 minutes, it succeeds partly because it narrows its scope. It focuses not only on a single battle but also from the perspective of a single regiment from Newfoundland Canada.

The film tackles the story from multiple angles. It talks about the battle in general terms, as you would expect, to place it in perspective. It also follows a forensic team investigating a propaganda film that was made at the time, thought to include the very first live combat footage. But the\at propaganda film as it was edited and finalized had its issues. It is thought that some scenes were faked and others were edited to not show how disastrous the battle was for British forces. So the forensics team tries to demonstrate which sections of the film were true battle scenes and secondly, to use facial recognition and other tools to identify actual soldiers in the film for their present-day relatives. They had mixed results in their efforts. A favorite part for me is when they brought in a deaf woman who is an expert in lip reading and does it for police surveillance video, so that she could interpret what the soldiers in the silent film are saying. There is nothing earth shattering in the sentences she deciphers, but it seems moving to even put a voice to this historical silent footage.

Another aspect of this film is following two men from Newfoundland in the present day as they retrace the steps of ancestor relatives who fought in the battle. It is not as powerful as some of the other revelations in this film, but they are moved by the experience, and the humor and perspective they bring to the experience is a nice counterpoint to the more technical and tragic aspects of this documentary.

So it is definitely worth watching and may be hard to find. As I write his, it is available through a streaming service I belong to. 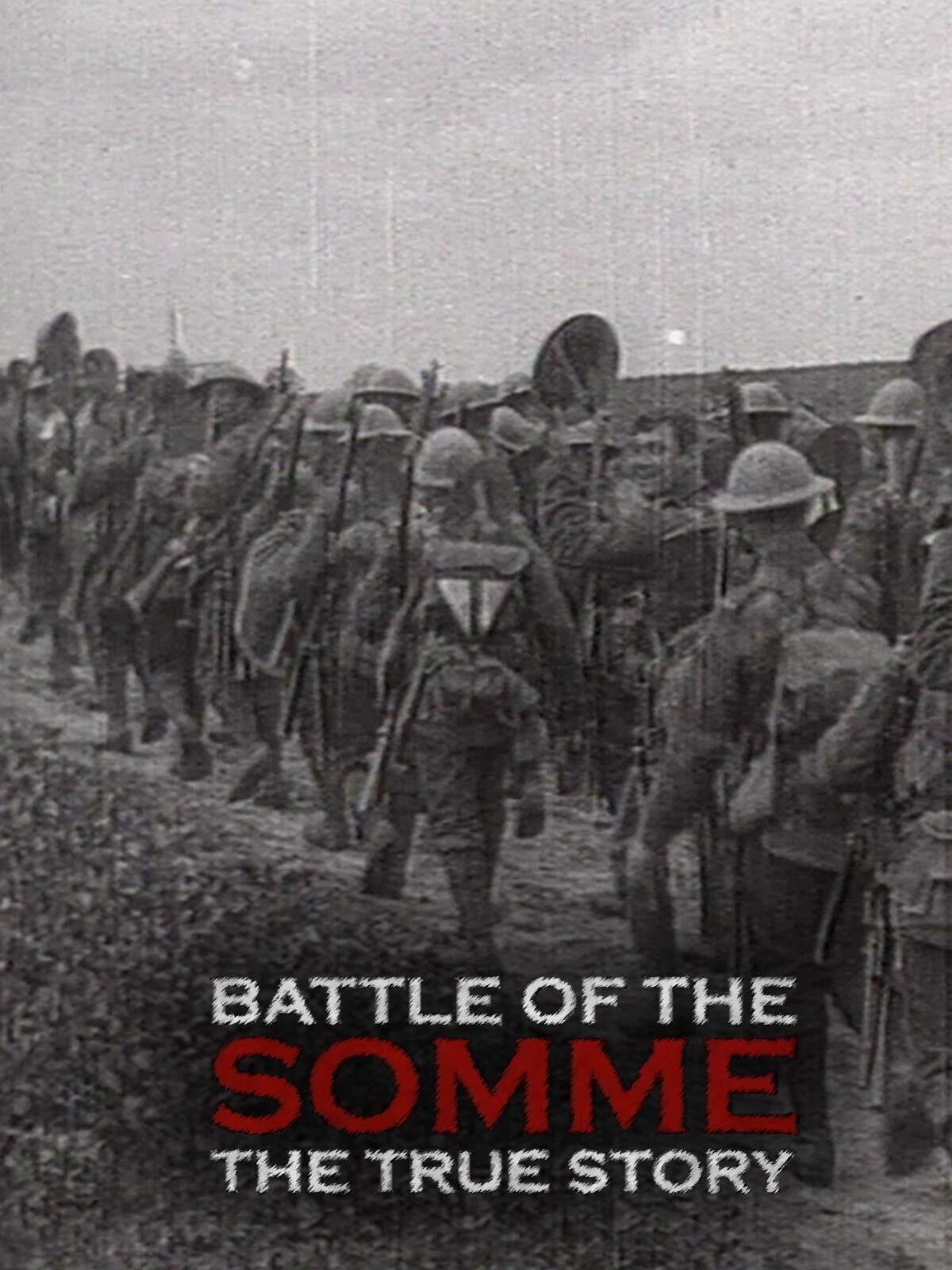