/ 5
Runtime
1h 36m
​
​
Countries
​
​
Sequel to the 2012 film "At Stake: Vampire Solutions", the AS:VS team is back and facing a host of new problems as they work to avoid government shut down, and fight to stay alive while combating the growing vampire threat. 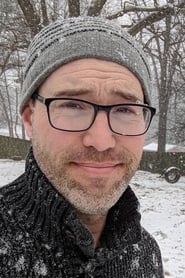 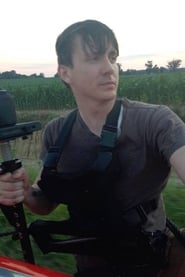 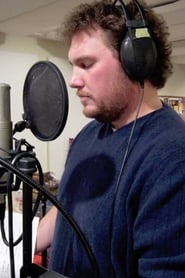 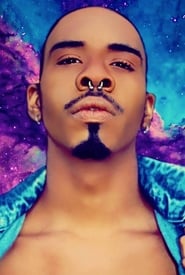 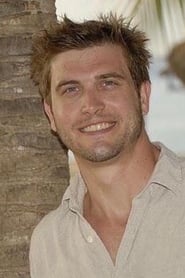 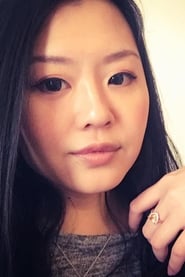 Awesome Movie Sequel that Flew Under the Radar

Great follow up to the original film. Saw the 1st movie at a film fest here in Chicago when it came out. Really surprised me! It's a cool story set in an alternate universe where vampires are real, but they're more of a nuisance than anything and teams like these go and deal with them. Cool new characters in the 2nd film and can't wait to see what they do next.

I was already a big fan of the 1st film when I heard they had made a 2nd movie, and it did not disappoint! I would've liked to have seen more of the original characters from the 1st film, but that would've changed the 1st film and probably not make it as good. Can't go into that though because that would involve getting into spoilers, lol.

The new characters in the 2nd film are great, especially the new Wolfe and Akemi characters! I liked them the most and how they played on stereotypes for the film.

Hopefully this isn't the last movie in the series! 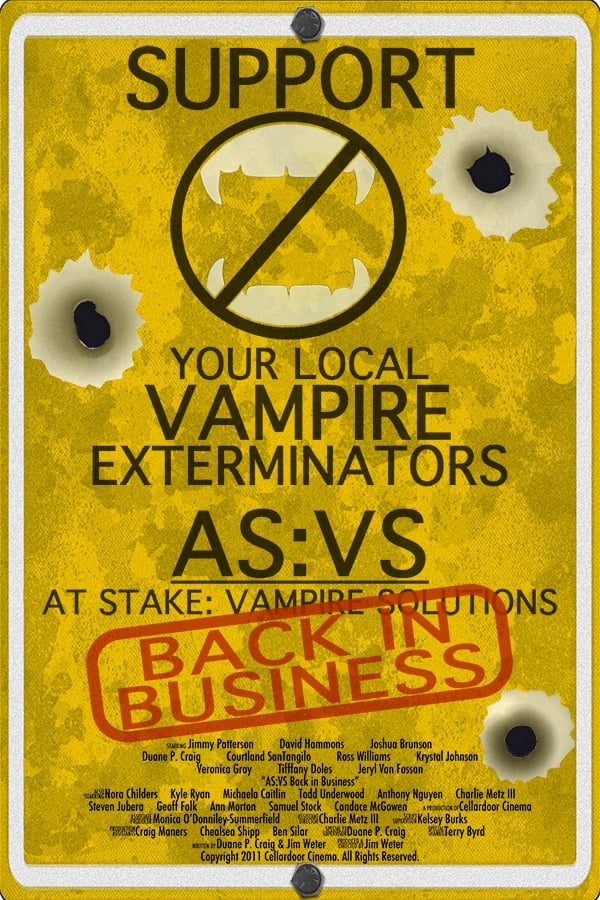 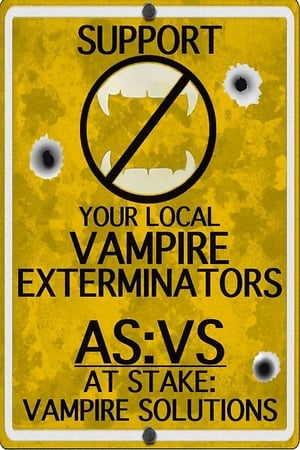