/ 5
Countries
​
​
Languages
Richard Has A Secret. A Secret That Has Shaped His Entire Life. A Secret He Can't Tell To Anyone - Until Now. Richard has been having a hard time, he has been suffering flashbacks of the past, but not in the way that you would think. Richard is about to take Arty on a journey of discovery about an old friend of his, a story full of turmoil, heartbreak and a story which makes Richard question his own position as his friend.
Alexander Wright
Writer
Ellie Daligan
Writer
Ethan Samuel
Writer
Reece Scane
Director Writer
Full crew
Nicholas Benjamin
Richard
Jessica King
Mel
Andy Norton
Tony
Lillie Prowse
Melissa
Puranjay Samson
Arty
Full cast

Its an interesting contrast between the two main characters. One character is partly traumatised by a breakup with his abusive ex partner while another guy wasn't there but just wants to laugh it off and give bad advice like shag about.

The whole dynamic of the man being abused is an interesting concept. Females being abused tends to get told more than males. Although either way nobody should be abused.

The casting is really well done. They even managed to find two girls who look very similar so while a barmaid is innocently talking to the two main characters its easy to see why the abused victim is getting visions of his ex. 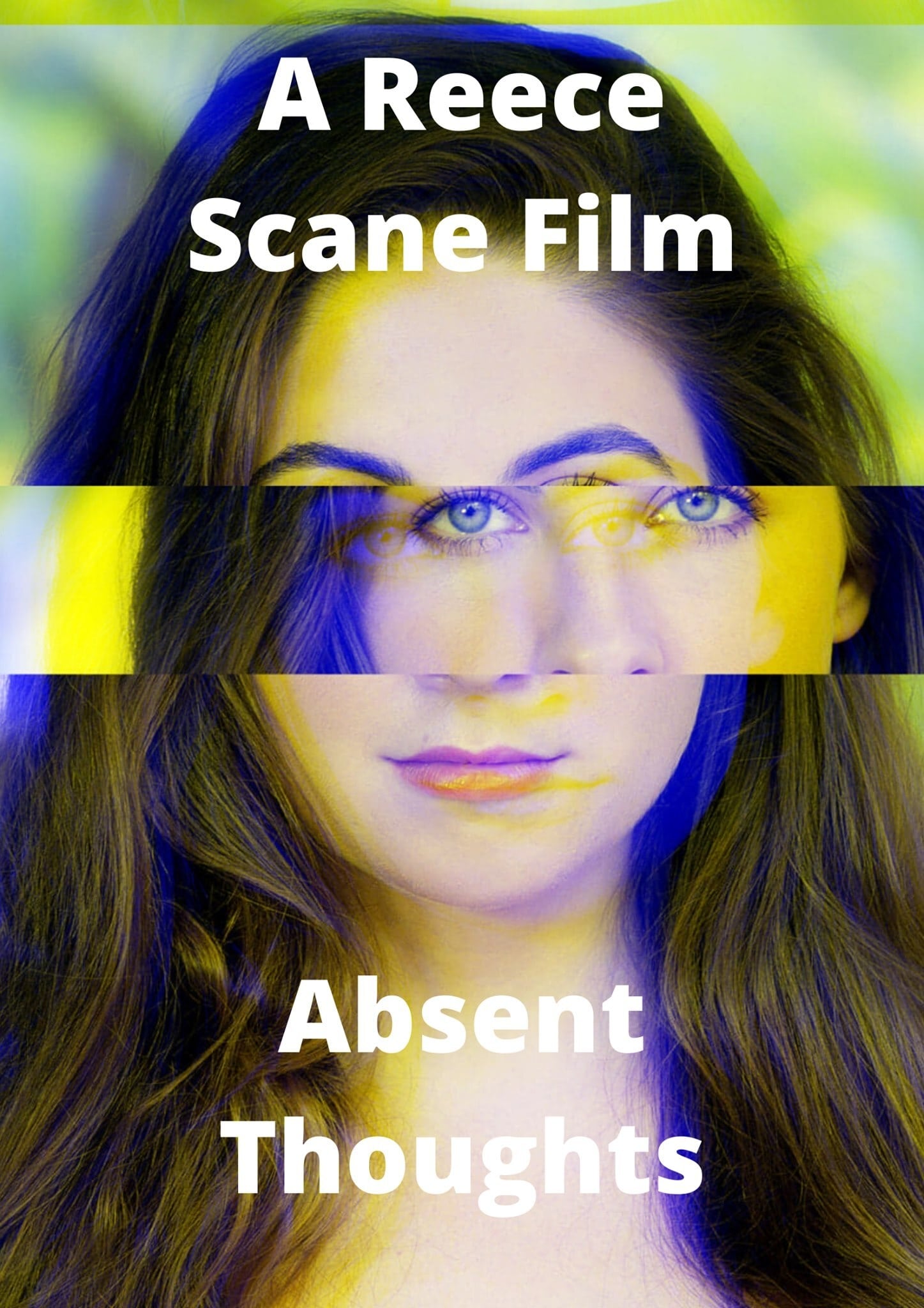